Pleasant throughout the year

Bangalore is a beautiful city located on the Deccan Plateau in the south-eastern part of Karnataka of which it is the capital. The city is famous for its lakes, avenues, impressive buildings, heritage centres, shopping centres, lush golf courses, horse racing and serene green parks that help you take a break and relax in the lap of nature. Infact, Bangalore is home to numerous picturesque gardens, flowers and trees which flourish in each and every street, thus earning it the title “Garden City”. Bangalore is embraced by an excellent climate making it a magnificent place to visit, a delightful destination in its own right, as well as the gateway to Southern India. 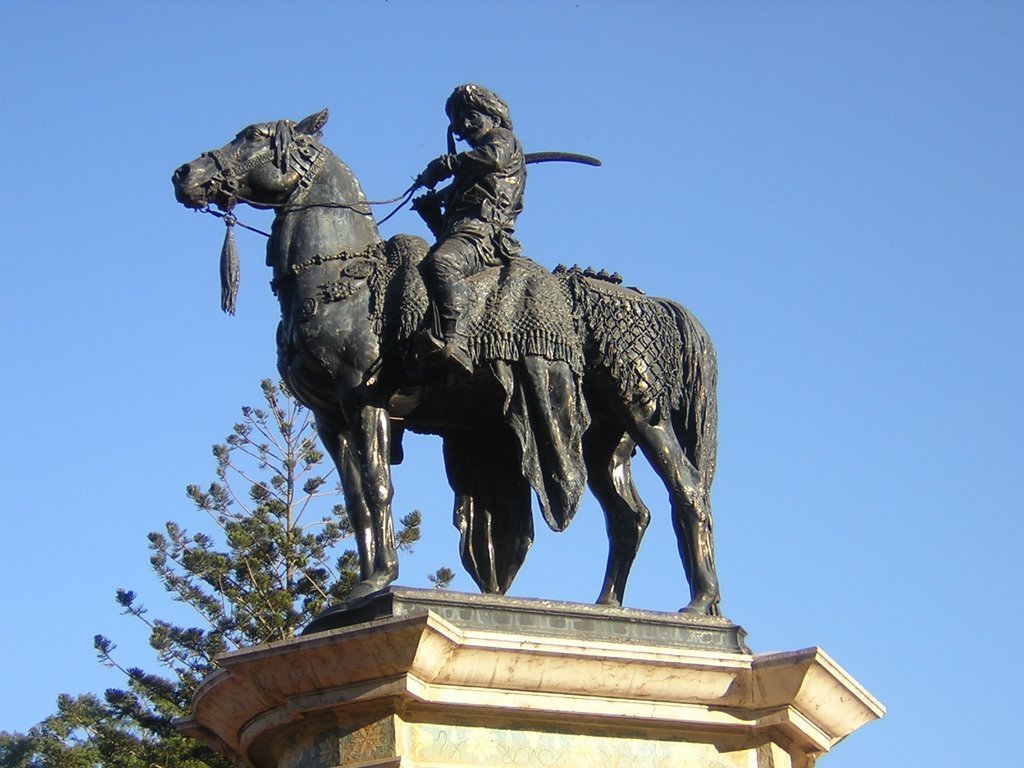 A succession of South Indian dynasties, the Western Gangas, the Cholas, and the Hoysalas ruled the present region of Bangalore until in 1537 CE, Kempe Gowda – a feudatory ruler under the Vijayanagara Empire – established a mud fort considered to be the foundation of modern Bangalore. Following transitory occupation by the Marathas and Mughals, the city remained under the Mysore Kingdom. It later passed into the hands of Hyder Ali and his son Tipu Sultan, and was captured by the British after victory in the Fourth Anglo-Mysore War (1799), who returned administrative control of the city to the Maharaja of Mysore.

The old city developed in the dominions of the Maharaja of Mysore, and was made capital of the Princely State of Mysore, which existed as a nominally sovereign entity of the British Raj. In 1809, the British shifted their cantonment to Bangalore, outside the old city, and a town grew up around it, which was governed as part of British India. Following India's independence in 1947, Bangalore became the capital of Mysore State, and remained capital when the new Indian state of Karnataka was formed in 1956. The two urban settlements of Bangalore – city and cantonment – which had developed as independent entities merged into a single urban centre in 1949. The Kannada name Bengaluru was declared as the official name of the city in 2006. 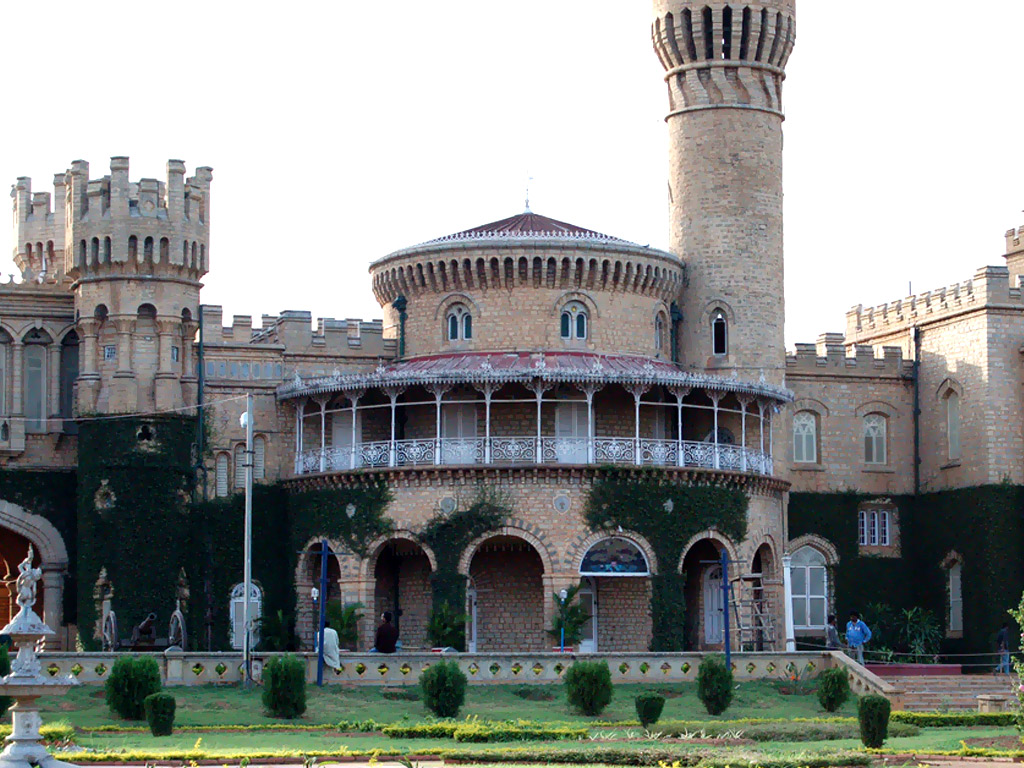 Though Kannada is the language spoken by the locals, because of Bangalore’s cosmopolitan nature and demographic diverseness, one could comfortably converse in English, Hindi or any of the numerous Indian languages. Bangalore is best known for making people all over the world, at home. 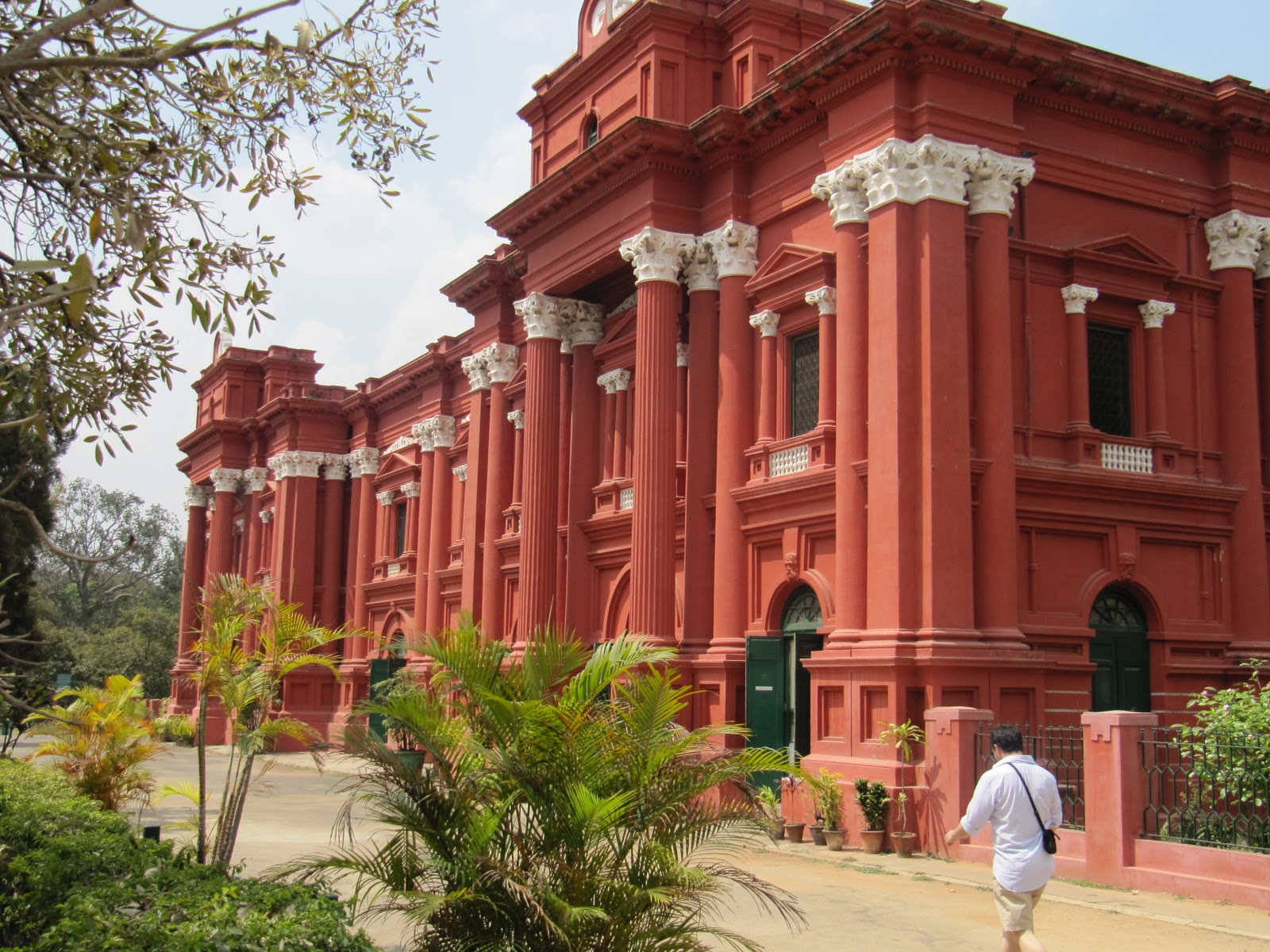 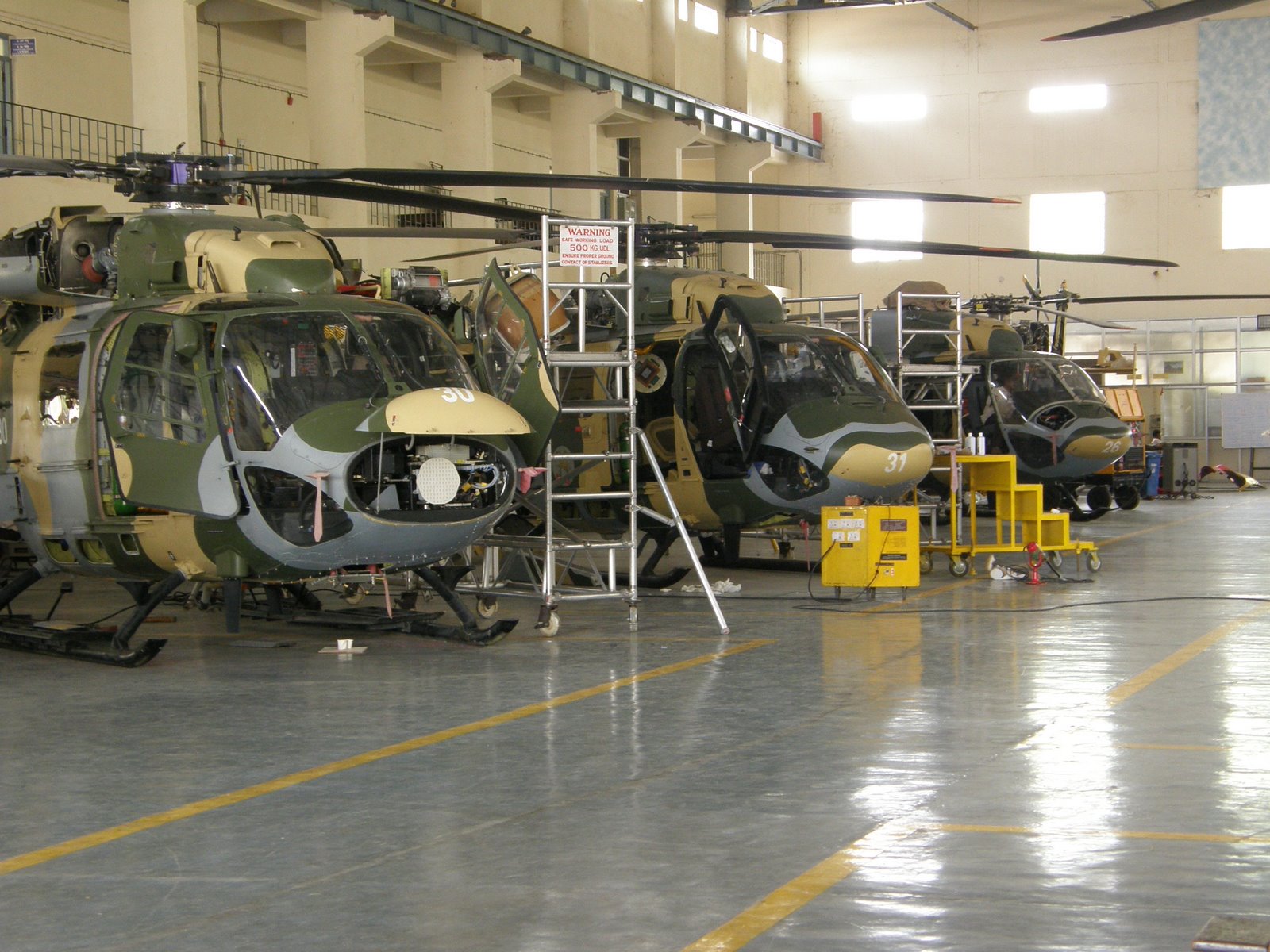 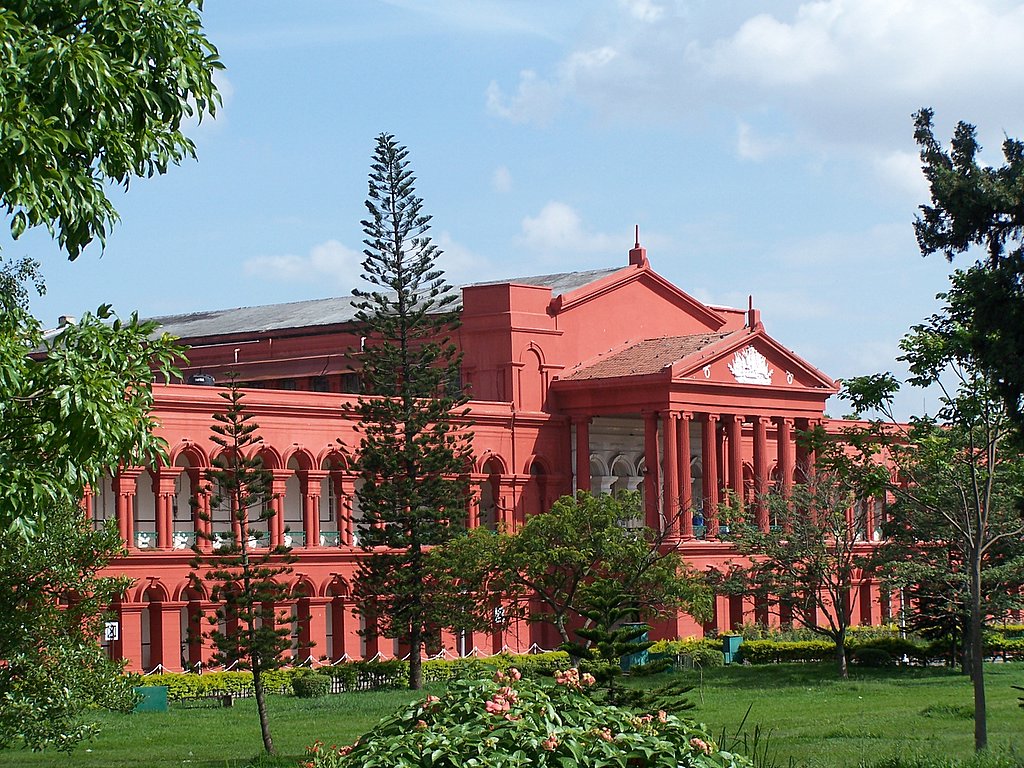 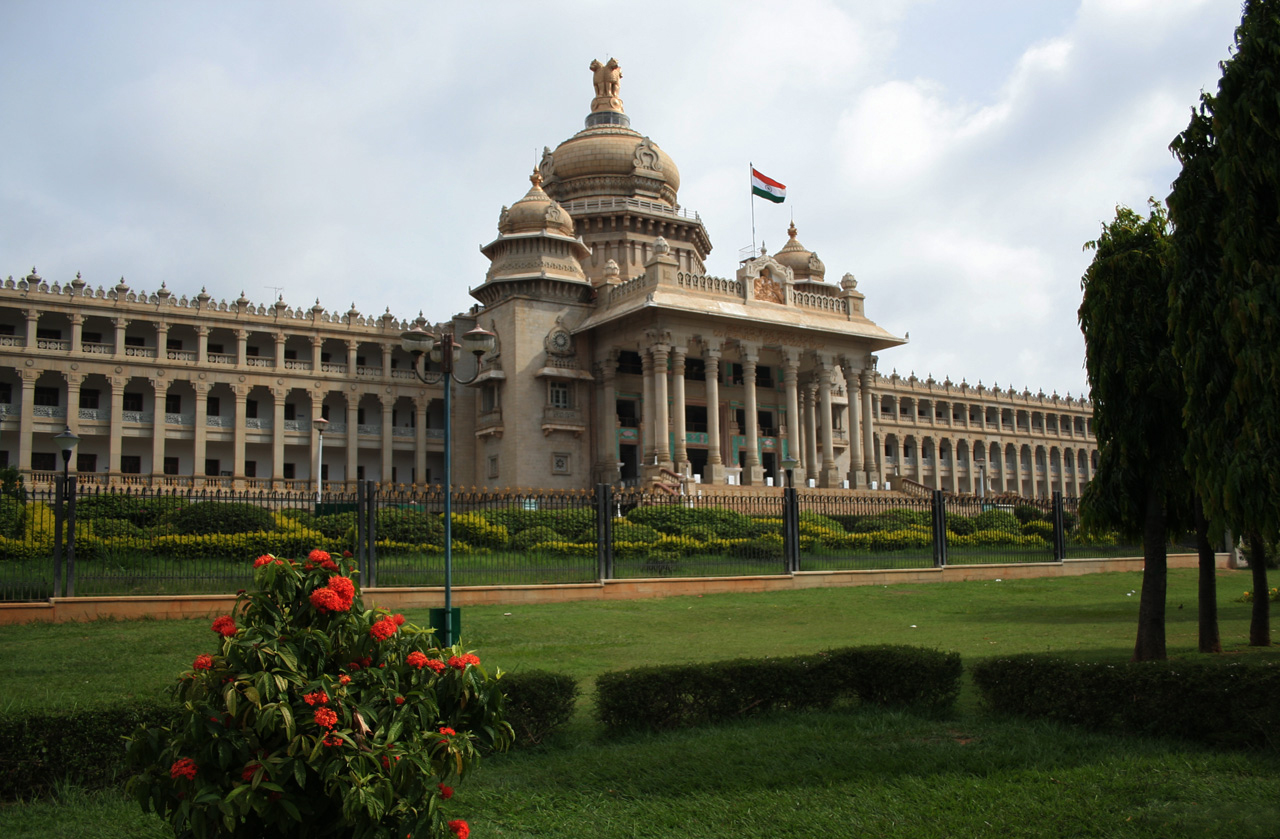 While the Vidhana Soudha (the State Secretariat) is the prime attraction, one could also enjoy the marvels of the universe at the Nehru Planetarium; The Government Museum of Bangalore; the Visvesvaraya Technological and Industrial Museum or the Lal Bagh Botanical Gardens, which holds a number of flower shows, especially during the Republic Day, attracting several tourists. The Fort and Palace of Tipu Sultan, which have historical significance, are other important places to see in Bangalore. Some of the temples that have stood the test of time and have attracted thousands for their tranquillity, antiquity and sanctity are the Nandi Bull Temple, the Venkataramanaswamy Temple, the Gavi Gangadhareshwara Cave Temple and the Someshwara Temple, the last being the oldest in the city and more than a thousand years old.

With the advent of IT, Bangalore is now one of India’s largest and most populated cities. With a diverse population of over 12 million, it is called the Silicon Valley of India being the proud host of many successful IT companies of the world – with Infosys and Wipro headquartered in the city. It is also the scientific hub of India and has within its precincts one of the oldest research universities – the world renowned Indian Institute of Science (IISc) and the Raman Research Institute (RRI). Bangalore is also home to Indian Institute of Management (Bangalore) (IIMB), National Institute of Mental Health and Neurosciences (NIMHANS) and numerous public sector heavy industries, technology companies, aerospace, telecommunications, and defence organisations, such as Bharat Electronics Limited (BEL), Hindustan Aeronautics Limited (HAL), National Aerospace Laboratories (NAL) and Indian Space Research Organisation (ISRO). In short, it is a perfect amalgamation of modernization and development with a glorious history, presented in a backdrop of beautiful nature that makes Bangaloreans proud of their city. 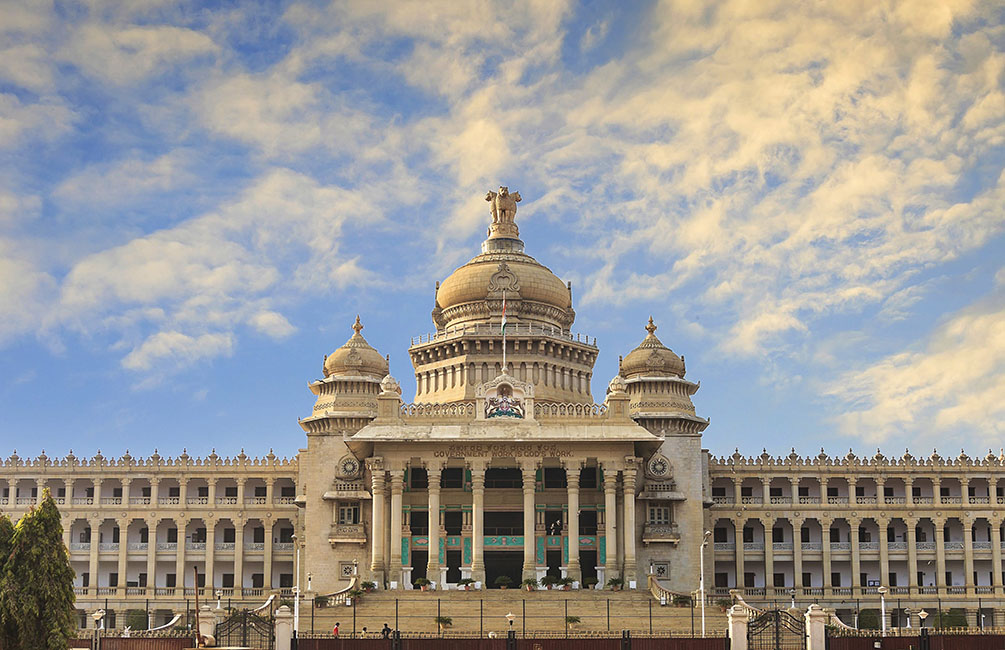 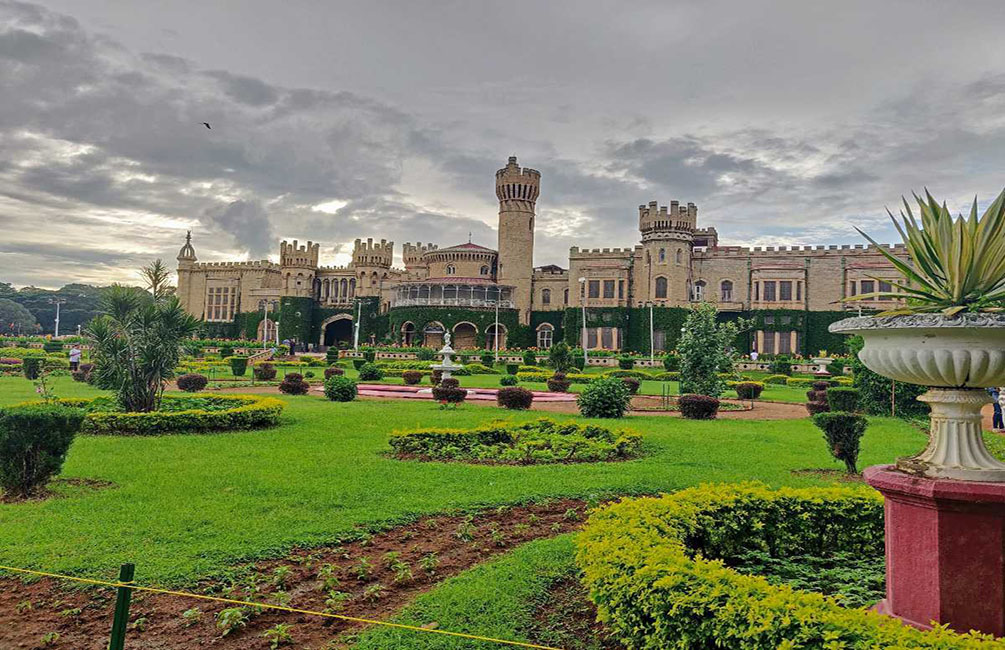 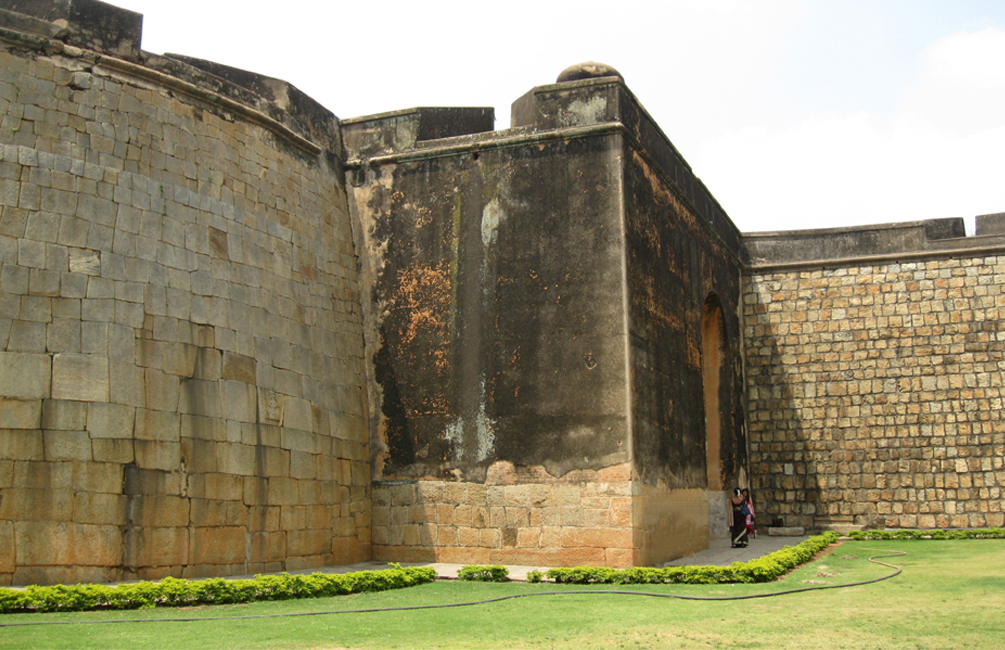 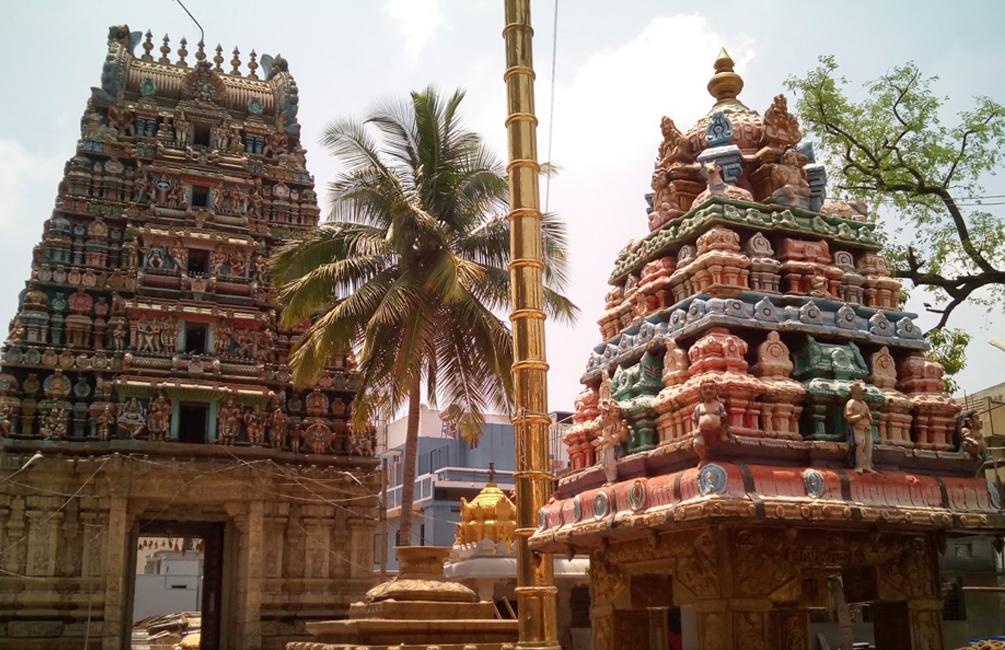 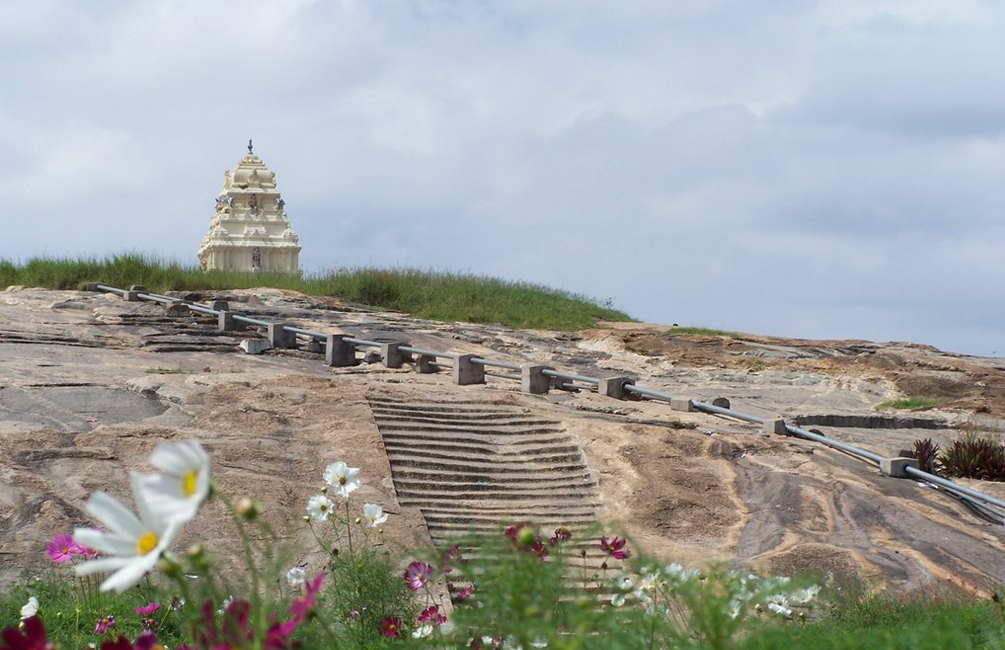 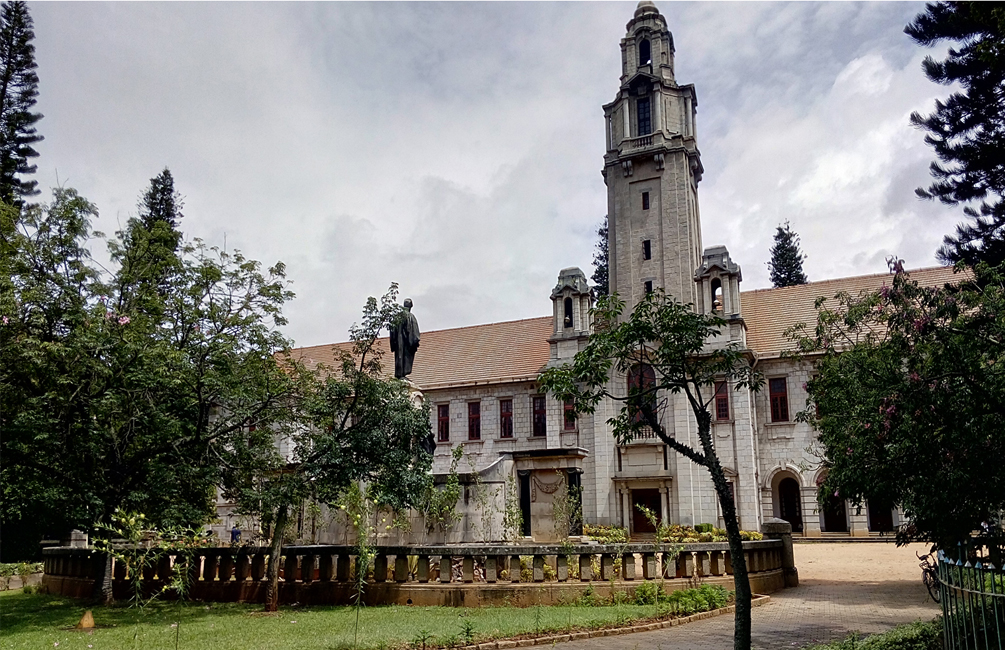 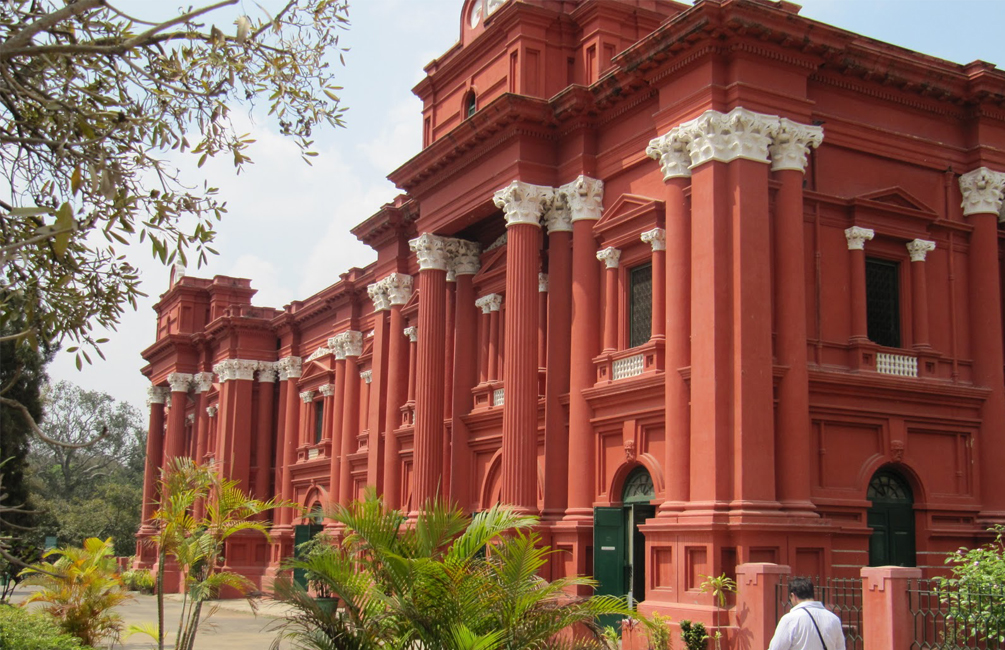 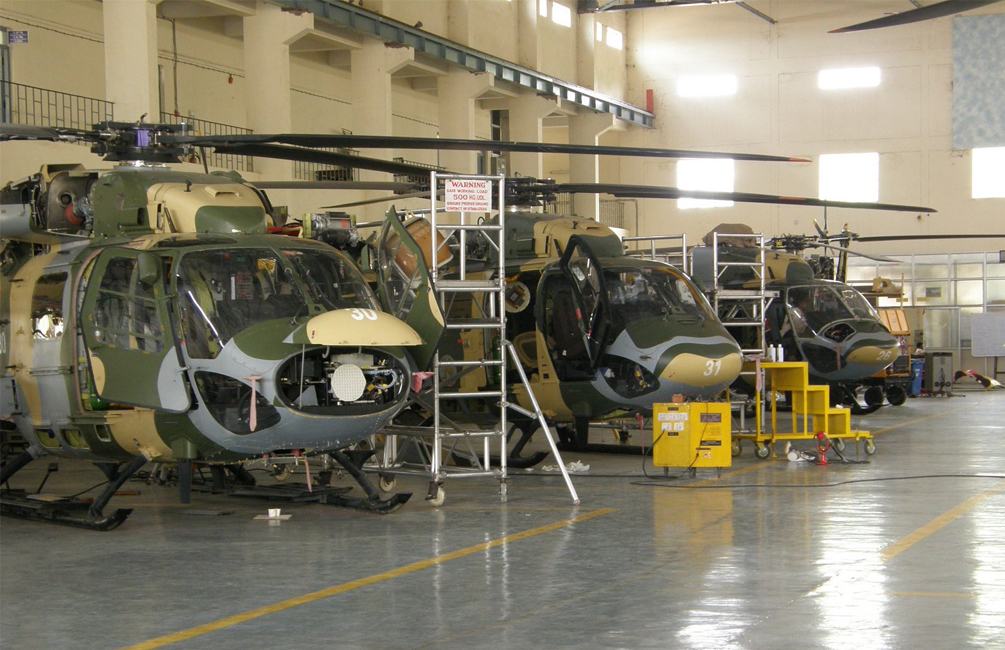 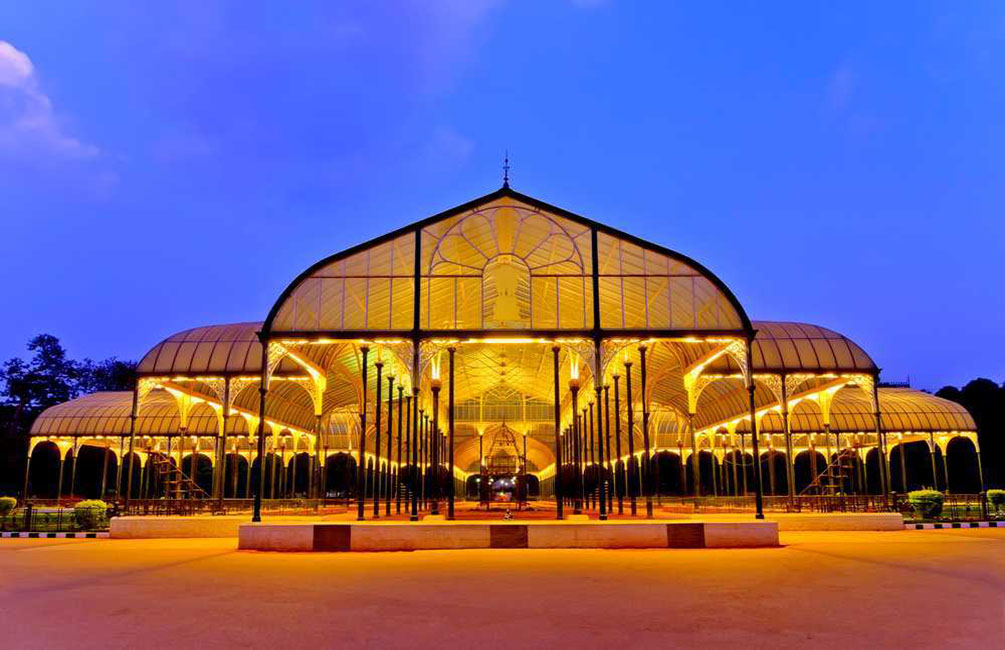 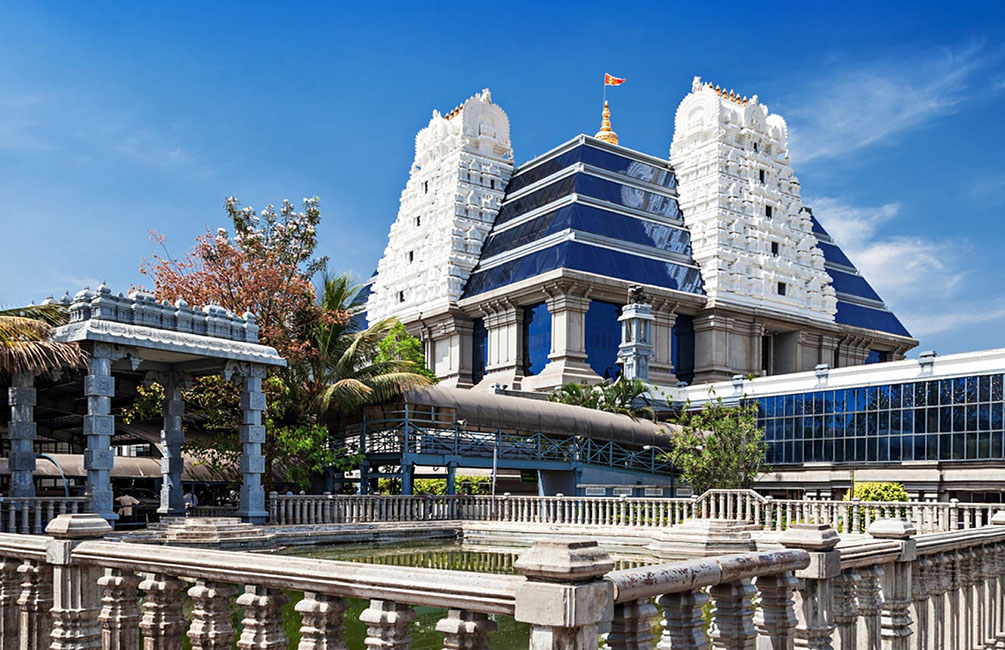 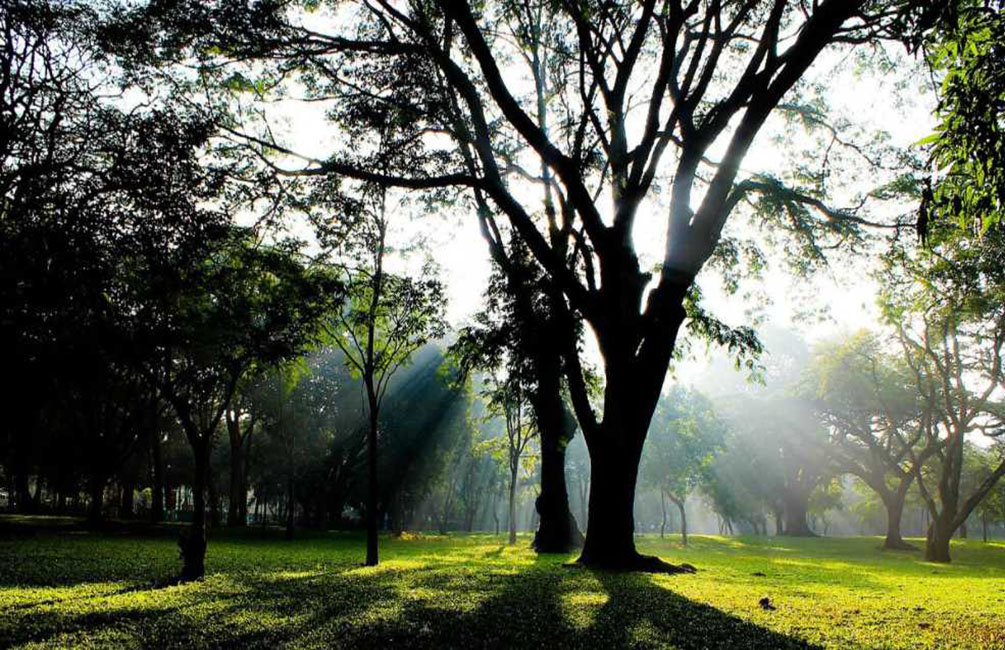