Cubbon Park is a landmark 'lung' space of Bangalore city, located within the heart of the city. Lush greenery welcomes any visitor entering Cubbon Park through any of the approaches.

Originally created in 1870, when Major General Richard Sankey was the then British Chief Engineer of Mysore State, Cubbon Park covered an area of 100 acres and subsequent expansion took place increasing it to an area of 300 acres. It has a rich recorded history of abundant flora and fauna coupled with numerous impressive and aesthetically located buildings and statues of famous personages, in its precincts. This public park was first named as “Meade’s Park” after Sir John Meade, the acting Commissioner of Mysore in 1870 and then subsequently renamed as Cubbon Park after the longest serving Commissioner of the time, Sir Mark Cubbon. In the year 1927, to commemorate the Silver Jubilee of Sri Krishnaraja Wadiyar’s rule in Mysore State, the park was again renamed as "Sri Chamarajendra Park" in memory of the 19th Century Ruler of the State, Sri Chamarajendra Wadiyar (1868 – 94), during whose rule the park came into existence.

The landscaping in the park creatively integrates natural rock, outcrops with thickets of trees, massive bamboos with grassy expanse and flowerbeds and the monuments within its precincts, regulated by the Horticulture Department of the Government of Karnataka. Rich in plant wealth, many indigenous and exotic botanical species are found here. The park has nearly 68 genera and 96 species with a total of around 6000 plants/trees growing in its locale. Silver Oak, having the distinction of being the first oak introduced to Bangalore from Australia, is still found in Cubbon Park. The predominantly green area of the park has many motorable roads, and well laid out walking paths running through the park which are frequented by early morning walkers and naturalists who study plants in a tranquil natural environment.

Tourists visiting this Park in the city of Bangalore have nicknamed the city itself as 'Garden City'. 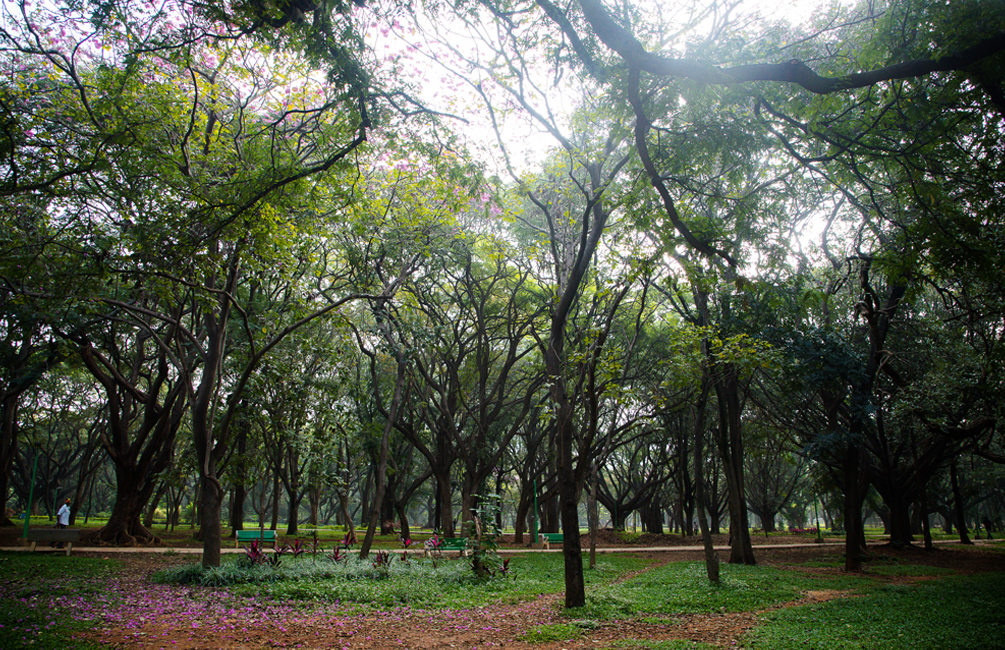 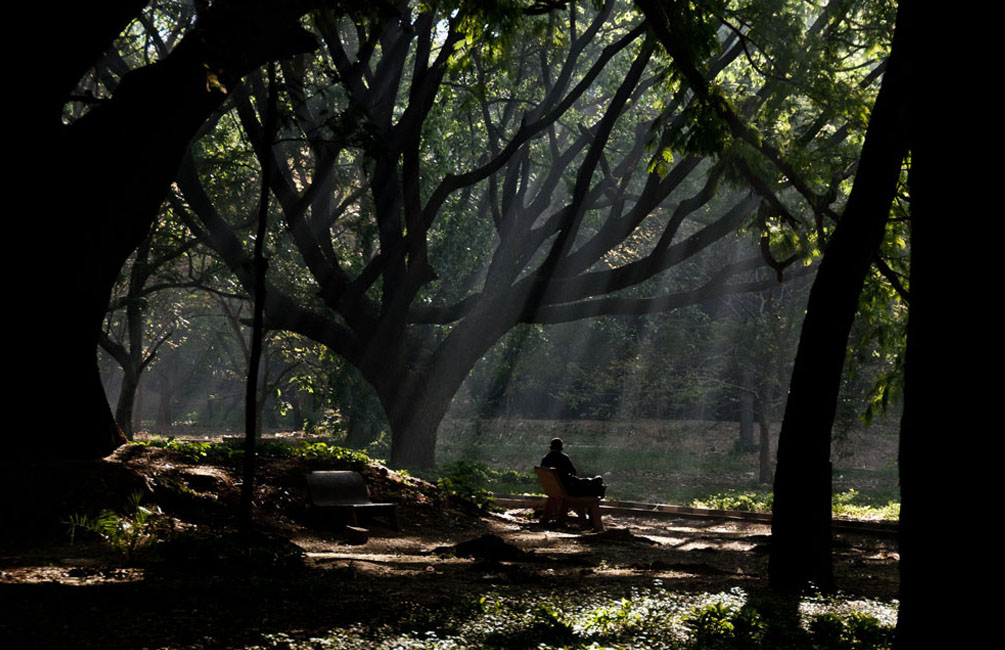 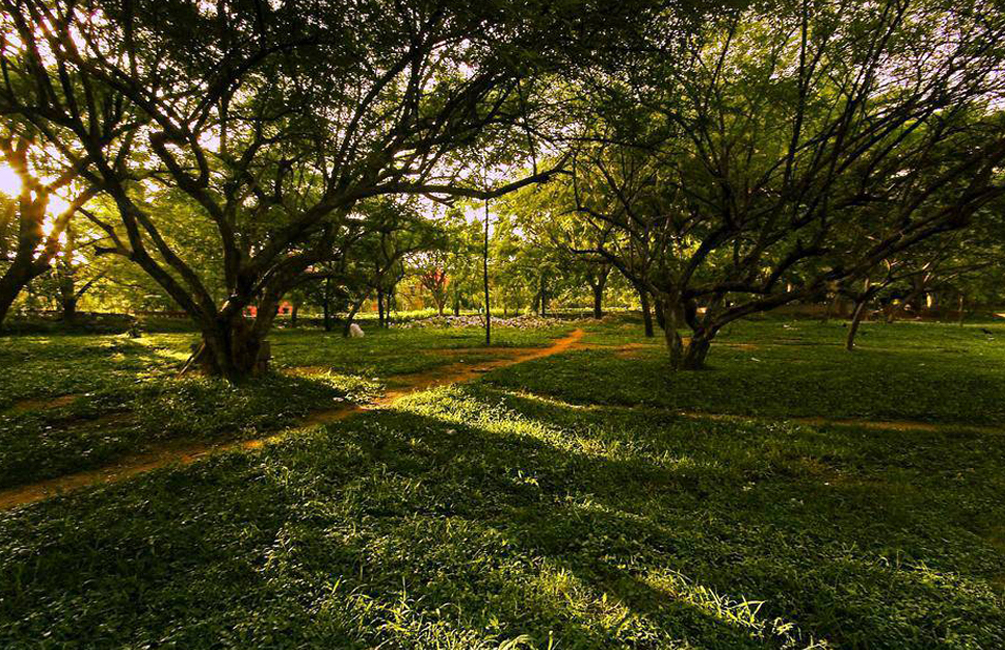 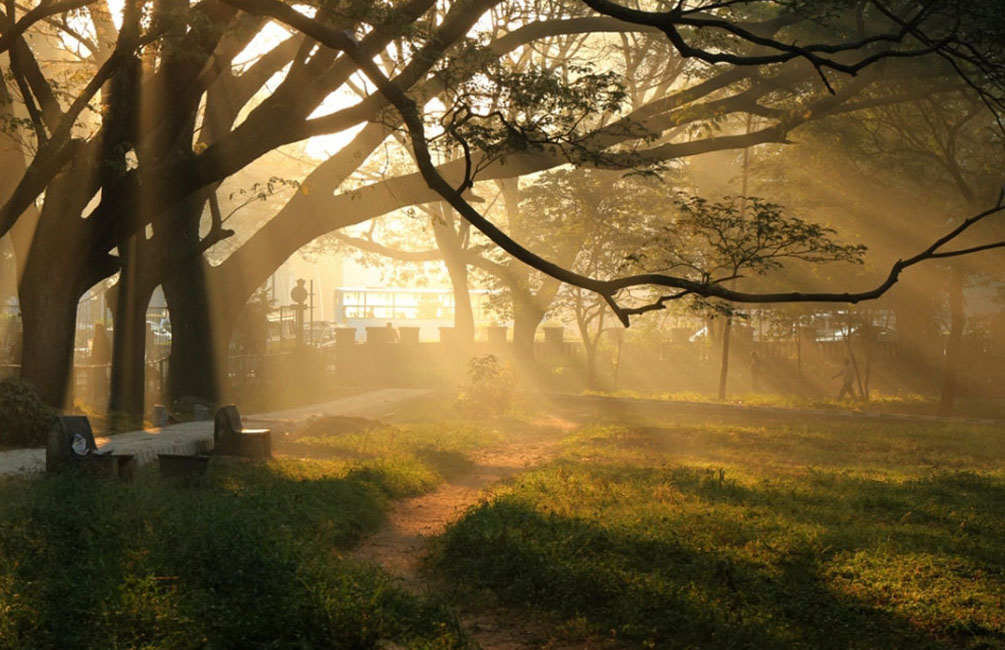 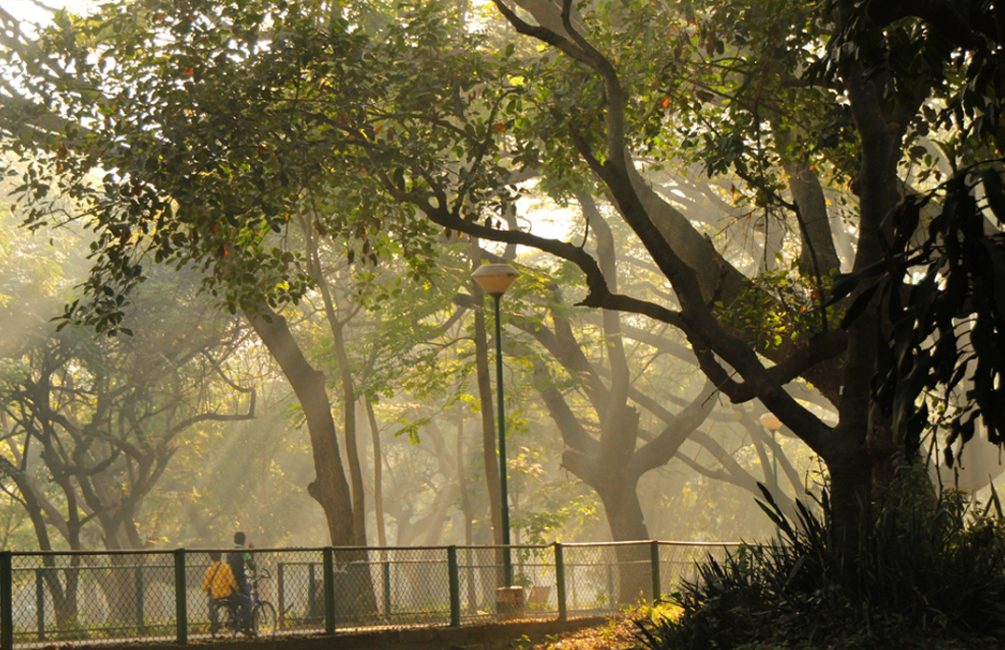 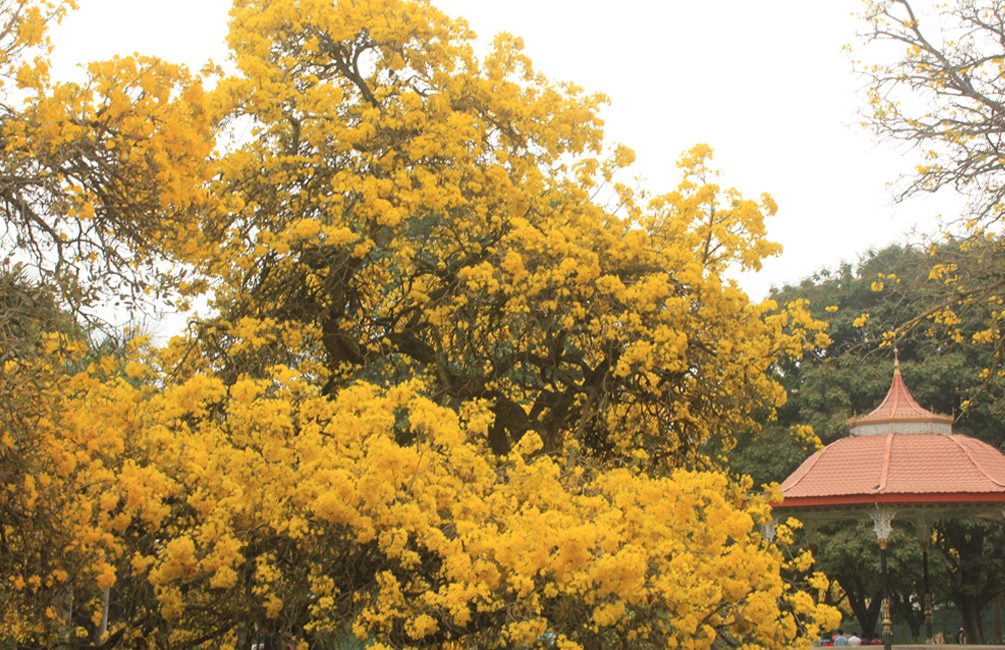 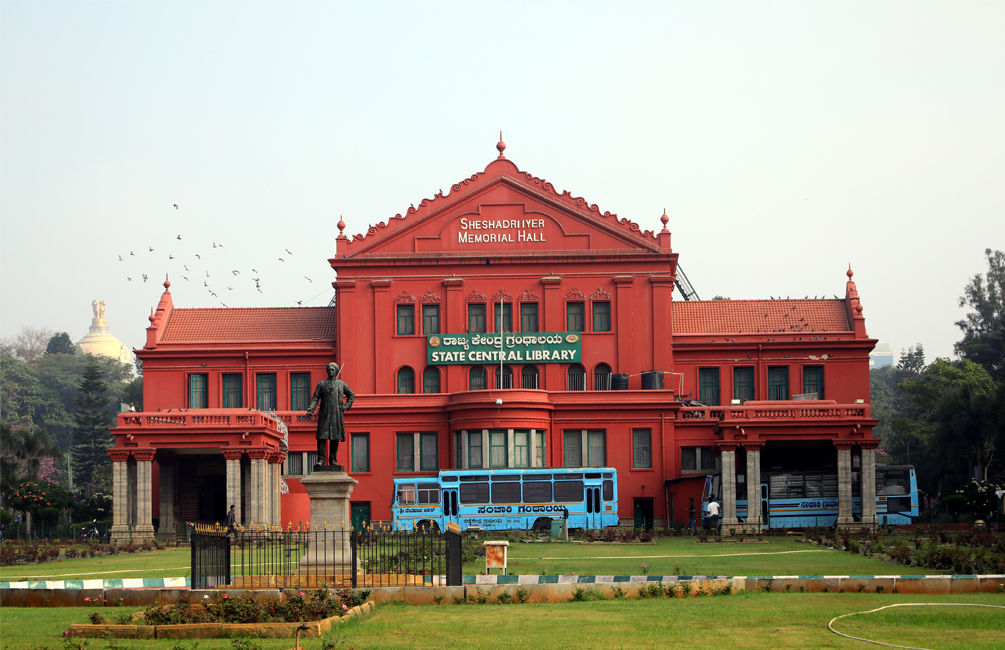